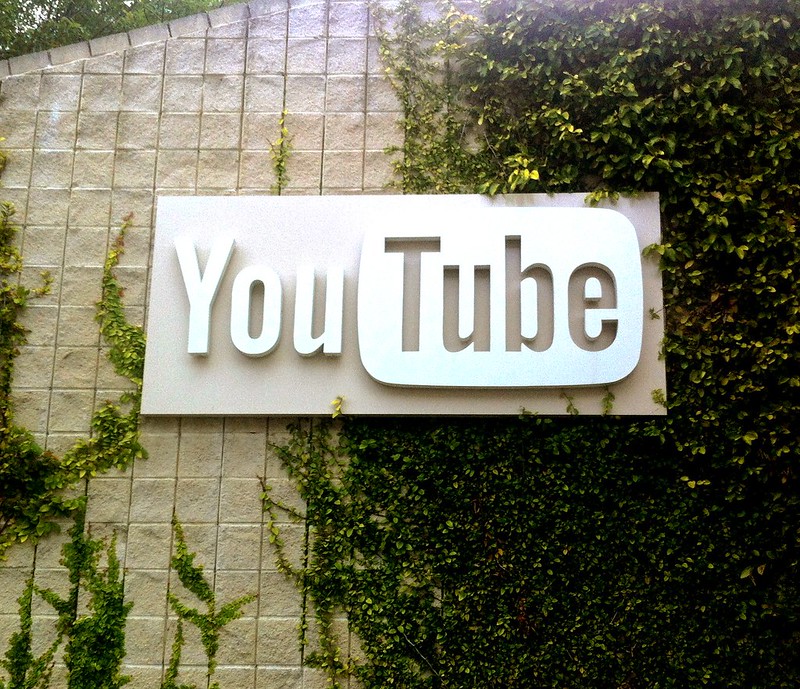 Editors Note: This post was originally published in 2019 on ZminSoft.com, a now defuncted music software review site. We are syndicating the post here to keep it online.

According to NPR, back in 2017 people watched a billion hours of video every day on YouTube. That’s a lot of videos. People often compare streamed video consumption to broadcast and cable television, but while that’s a fair comparison for Netflix, YouTube isn’t just a TV competitor. YouTube is often ranked as the second largest search engine after its own parent company Google; the site is a how to repository, the home of video bloggers that closely resemble the text based blogging boom of 2008, and is a place people stream songs on a loop.

YouTube is a strange hybrid of a lot of things. I’d argue that music is changed by YouTube more than TV. Not just because of the emergence of musicians like 5 Seconds of Summer and Justin Bieber being discovered on YouTube, but also because of the change to listening habits. Eminem’s “Killshot” a diss track in reply to Machine Gun Kelly’s “Rap Devil” earned 38.1 million views in its first 24 hours, making it the biggest hip-hop debut and third biggest overall debut in the history of YouTube.

The thing about “Killshot” is that it didn’t have a video. I mean it was a video file, but every frame was the same image, just an album cover. The video at the time of writing (September 24th 2019) has gained over 301,381,700 views since September 14th of 2018. What’s more it’s not uncommon to see YouTube used as a music player.

Mason Pelt, a professional YouTube Channel Manager said that, “YouTube is not the home of just videos. It’s the place people go for podcasts, and music. Lil Nas X’s “Old Town Road.” debuted on Billboard’s cross-genre Hot 100 chart, the Country Songs chart and the chart for R&B/Hip-Hop Songs. It was crazy, and it was fueled by the YouTube frenzy.”

Pelt who also helped launch the music marketing firm Music Audience Exchange added, “The Lil Nas X song blew up on YouTube, and that caused radio stations to start just downloading the MP3 and broadcasting it. Piracy notwithstanding, that shows a change to listing behavior. The song didn’t first get radio pick up and then feed a search demand on the streaming platform. It was the reverse.”

YouTube also has an advantage for advertising compared with other streaming services. The platform has conditioned people to “accept ads at a frequency that would never be tolerated on radio, Pandora or Spotify” said Pelt. Adding “As much as YouTube was hated by the music industry when is started, it will be the salvation of many people at record labels who would have otherwise been cut out in favor of direct to consumer sales”