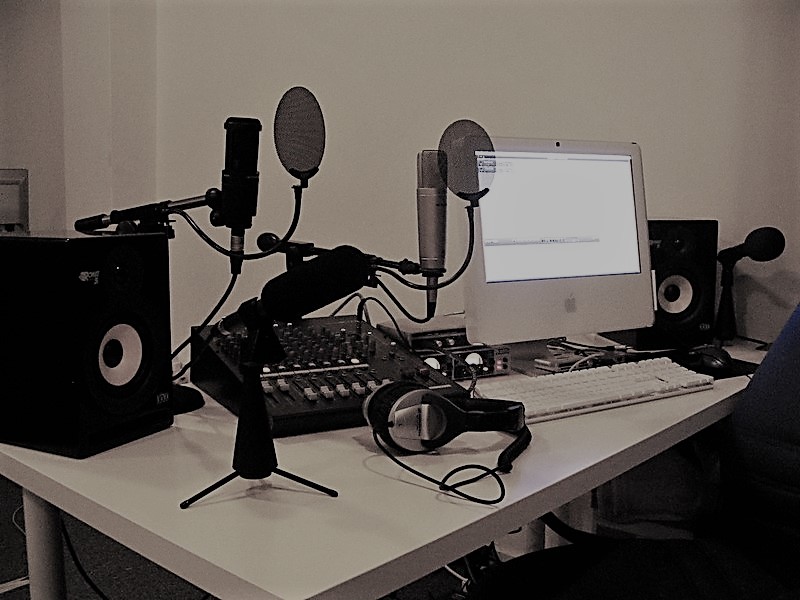 I stumbled across an article about how YouTube changed music consumption. It appeared that an archivist tossed some blogposts from a defunct website up on Medium, but the writing is worth the read. The key takeaways were:

I believe all of the above are true. Anecdotally, my listening habits and those of many around me default to using YouTube.

For some reason, I have no real problem with YouTube eating music. Maybe that’s because music has for a long time been gatekept. Originally music could only be enjoyed in person and later, access to recordings and the linear time limitations of broadcasts like radio and TV served as gatekeepers.

However, I feel very different about Spotify and YouTube’s moves into podcasting. Back in the early 2000s, before “everyone had a podcast”, the technology was built so everyone could have a podcast, with few to no gatekeepers. By attaching audio and video files in RSS feeds, people could subscribe and listen.

Unlike with YouTube, the files were mostly hosted on servers the people owned or rented. These feeds were syndicated to various directories like Apple Podcasts and Stitcher. While a directory could remove a podcast, no one could block them with rare exceptions.

As YouTube and Spotify take over more of the distribution hosting and monetization of podcasts lose the openness we once had. Spotify and YouTube could ban not just a podcast but also a viewer if they wished.