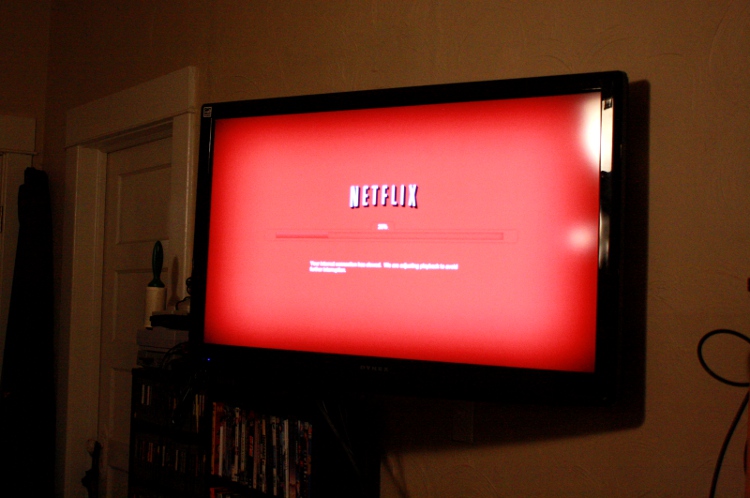 A few days ago Netflix suffered its first subscriber loss in over a decade. The stock price took a 25% dive, that hasn’t yet recovered. The company only lost 200K subscribers, but the image of an undefeatable Goliath was shattered for many investors.

For reasons unclear to me, many viewed Netflix as a streaming service that no new player could ever catch up to. While the company’s position of dominance was clear, it always seemed weird to me that people viewed it as assured. The barrier to entry into the streaming business is literally content and servers. And as the players, Paramount, Disney, Discovery, HBO, and every other entity with content can also afford servers, Netflix has always had threads from more traditional media.

In response to the seeming loss of investor confidence, Netflix seems to have signaled that they are going to go the way of traditional media. The company seemingly is focusing on having less content with a broader appeal.

In 2021 Netflix made over 500+ original programs, now they are going to trim that amount down to only the hits. Basically what Hollywood and broadcast TV have always done. So now instead of lots of programming catering to specific audiences, you can watch the Netflix equivalent of the Big Bang Theory.

But at least you can tell your friends who think Netflix is trying to cancel Will Smith even more than he already is, that Netflix is trying to trim costs, and host-only programming lots of people want to watch. As Smith is expensive, and Bright was generally viewed as garbage, yeah, they canceled Bright 2 starring Will ‘Slappy’ Smith.

“Netflix at home” by MoneyBlogNewz is marked with CC BY 2.0.