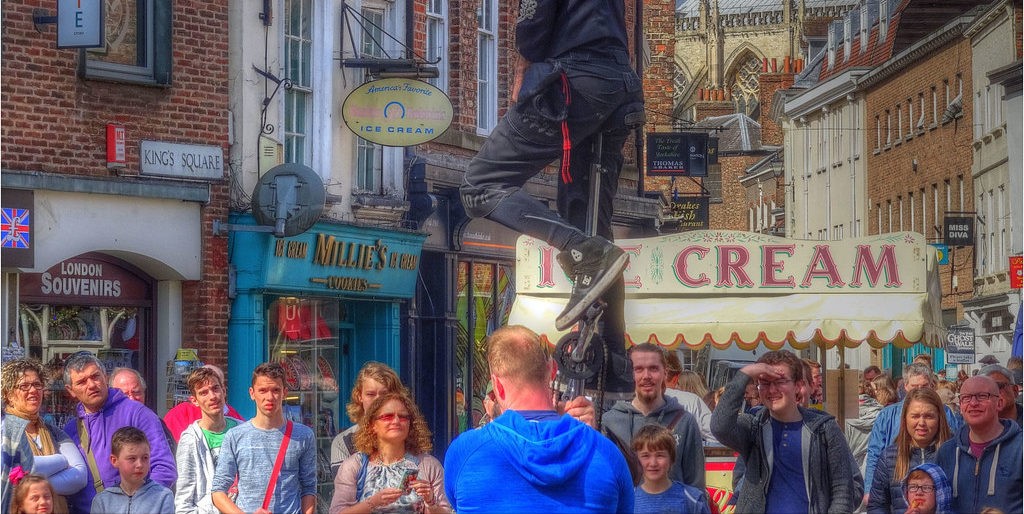 I’ve written it before, Roku is a fantastic company. And while I’m not sure I’ve written it down, I have two deeply held beliefs: the U.S. government will be performative, and publicly traded companies will be cutthroat.

“YouTube is leaving Roku. And now the fight between the two companies has caught the attention of members of Congress attempting to push their Big Tech antitrust legislation.” reads the opening paragraph of a CNBC article describing the situation.

To summarize what’s going on, Google-owned YouTube wants a bunch of data from Roku and seemingly preferential treatment in search on the set-top box. Roku agreed to some of these conditions, but not all. Now YouTube is taking its ball and leaving the Roku playground.

The partnership agreement will terminate in December. However, TechCrunch reports that “exiting users on existing Roku devices will still be able to use both YouTube TV and the YouTube app.”

I’m aware this kind of negotiation is not rare. After all public companies will be cutthroat, and YouTube has the leverage to make wild demands of smaller but still huge companies. Still, it is strange to see a public slap-fight this close to the holiday season.

But we live in strange times, and while YouTube’s leverage is size and popularity. Roku’s leverage is individual congresspeople pandering to a base, as everyone seemingly hates big tech right now. Republicans often feel their voices are being suppressed; Democrats seem upset that more voices aren’t being suppressed. And everyone, including big tech firms, are misrepresenting section 230 of the CDA.

So Roku played the PR game and got the attention of Sen. Amy Klobuchar, D-Minn., and Rep. David Cicilline, D-R.I who are calling this antitrust. Maybe this is, but holy fucking shit! I’m so tired of the performance.

“For too long, the big tech platforms have leveraged their power to preference their products and services over those of thousands of smaller online businesses,” Klobuchar said in a statement.

Let’s be clear if this is antitrust, so are brand name serial boxes placed at eye level of a child seated in a cart at a grocery store. Those are contractually negotiated product placement too. If Klobuchar made her statement on a unicycle it would be no more a performance.

“04 Unicycle” by ForwardDefensive is marked with CC PDM 1.0 CopyGO TO IMAGE’S WEBSITE