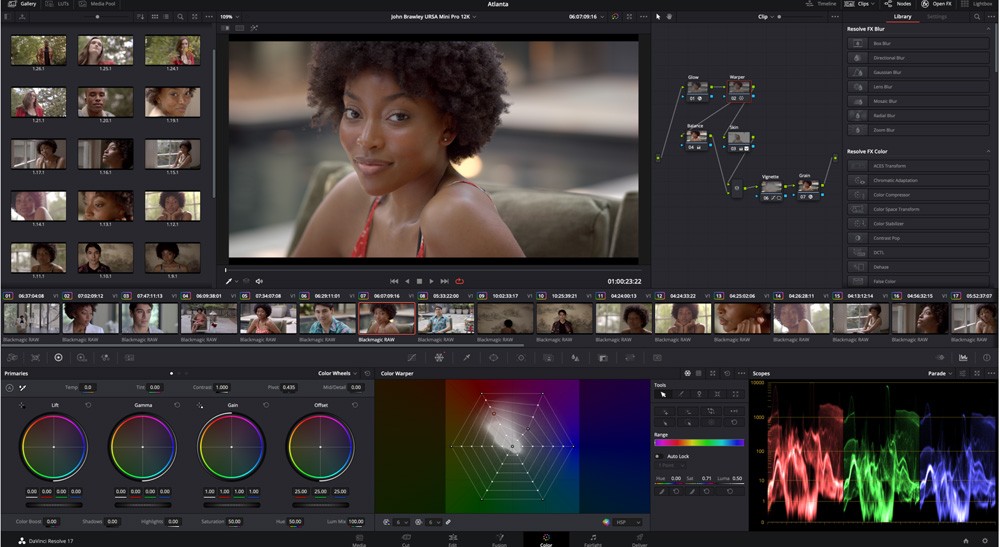 The DaVinci Resolve video editor will support Apple Silicon even before the first M1-powered Macs are shipped to customers next week. Blackmagic Design has pushed out an updated version of Resolve adding universal app support for Macs running Apple M1 processors.

Resolve has long been known as a film industry-standard for color grading and DIT. But because of a free version with most pro features including video editing, graphics tools, and audio editing the software has become common among small creators. In Apple’s announcement event for the M1 processors-based Macs the computing giant said Resolve and other pro tools including Photoshop and Cinema 4D would be available on the computers.

These pro apps will have to work well on Apple’s new chips, as silicon is more competitive than I’ve ever seen it. AMD and Intel both recently launched new CPUs, NIVIDA and AMD have new GPUs… Oh yeah, and those aren’t the only players.

Apple needs to deliver, and deliver bigly to say relevant.

Guest post by Mason Pelt who works for Push ROI