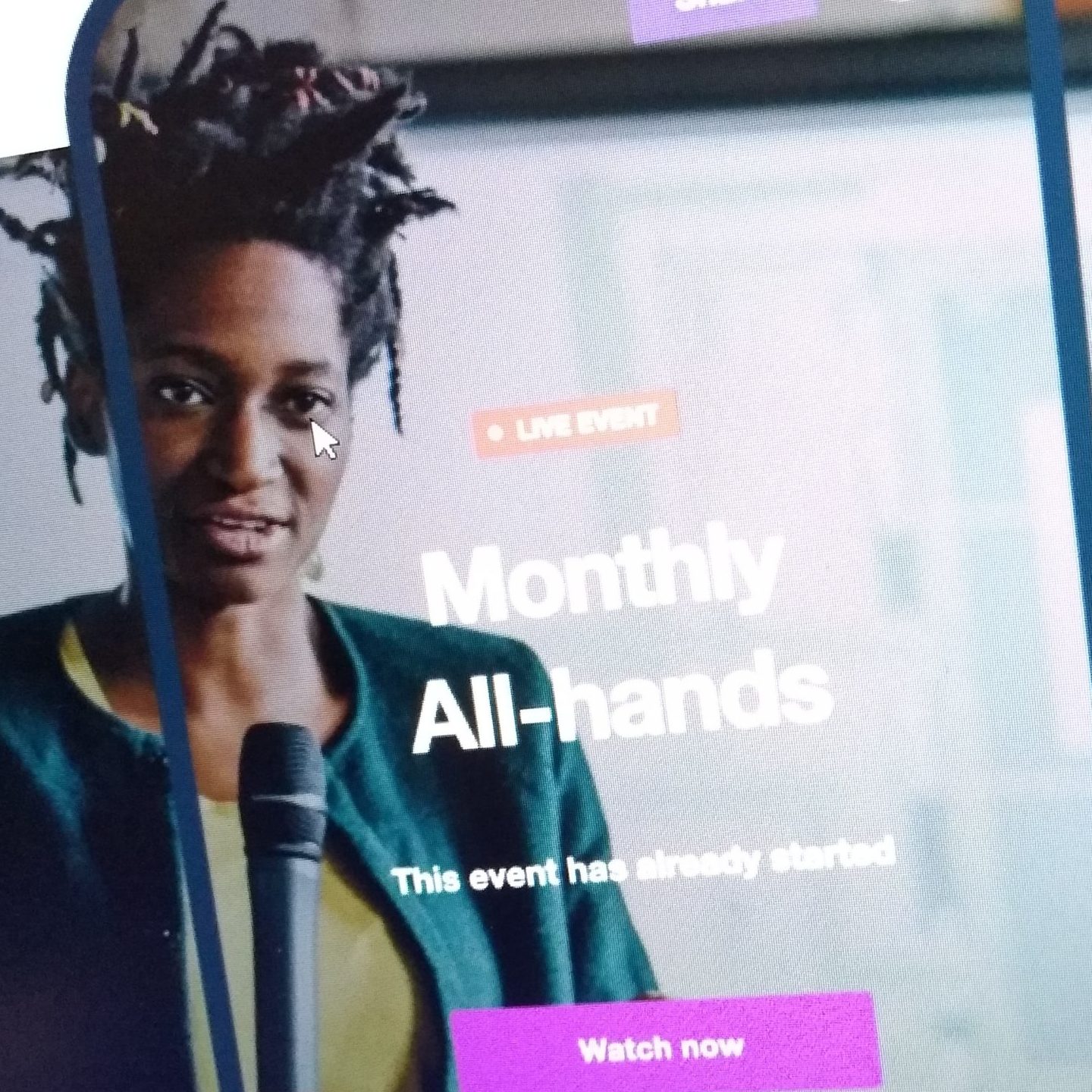 Vimeo announced the raise of $150 million in new equity funding with Thrive Capital and GIC leading the funding round at a valuation of $2.75 billion. The announcement came in conjunction with the third quarter earnings of Vimeo’s parent company IAC. According to the earnings report, Vimeo grew revenue by 44% year-over-year, to $75.1 million in Q3. The video platform also had its first quarter of positive EBITDA with $3.4 million.

In the letter to shareholders, IAC CEO Joey Levin said the company has “begun contemplating spinning Vimeo off to our shareholders.” IAC has a track record of acting as an incubator, that spins out companies. IAC has launched and spun off 10 firms including Expedia, and Match Group. The latter firm completed its separation from IAC over the summer, with IAC distributing Match Groups ownership to IAC’s shareholders. Since the completion of that spin off, Vimeo has been a bright point for IAC investors.

“Given Vimeo’s success, and investor adulation for the software-as-a-service (SaaS) category generally, we expect Vimeo’s access to capital inside of IAC will be much more expensive than access to capital outside of IAC, and that capital will be helpful to enable Vimeo to achieve its highest ambitions,” reads the shareholder letter.

Vimeo, is often thought of as a competitor to YouTube, and while that is (somewhat) true, the business models are very different. YouTube is mostly a medium for advertising, while Vimeo’s revenue comes from a suite of software for video production, and distribution. Vimeo is used by over 200 million users globally including 3,500+ paying enterprise customers and another 1.5 million paying subscribers. Vimeo’s products allow businesses create, edit and host videos. The platform is also used for streaming live events, including like conferences and internal discussions.