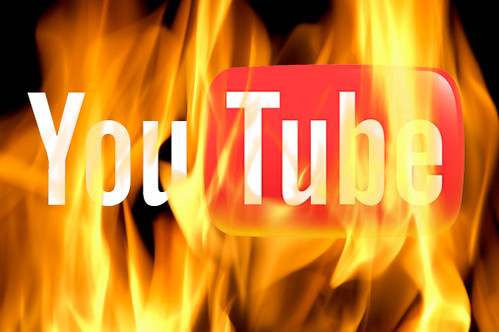 The idea that the YouTube algorithm “radicalizes” people always sounded a bit off, but data keeps showing the idea is probably bullshit. A study published in PNAS (Proceedings of the National Academy of Sciences of the United States of America), one of the three most prestigious general-science journals, says little to no evidence supports that idea.

The abstract of the study by Hosseinmardi et al. reads in part,

“We find no evidence that engagement with far-right content is caused by YouTube recommendations systematically, nor do we find clear evidence that anti-woke channels serve as a gateway to the far right. Rather, consumption of political content on YouTube appears to reflect individual preferences that extend across the web as a whole.”

The prevalent idea that YouTube is somehow radicalizing is part of more general fear-mongering about social media. Over the past few years, people have argued that social media drives fake news more than anything else, spreads fake news further and faster than real news, that algorithms are in place solely to maximize short-term profits, and many other myths. So many of these ideas are treated as foregone conclusions, amplified with hysteria and attention-seeking.

When it comes to YouTube’s algorithm radicalizing people, this isn’t the first study showing the foregone conclusion is wrong. Tech Dirt listed two other studies over the same number of years, drawing this same conclusion. Both a study in peer-reviewed open access academic journal First Monday and one in The International Journal of Press/Politics seem to show that YouTube’s algorithm radicalizing the youth is simply untrue.

People love to freak out about the idea of “amoral algorithm cults,” the same way they once love to worry about violent video games creating more real-world violence. And just like with violent video games that foregone conclusion is unsupported by data. Can we all drop the hysterics?