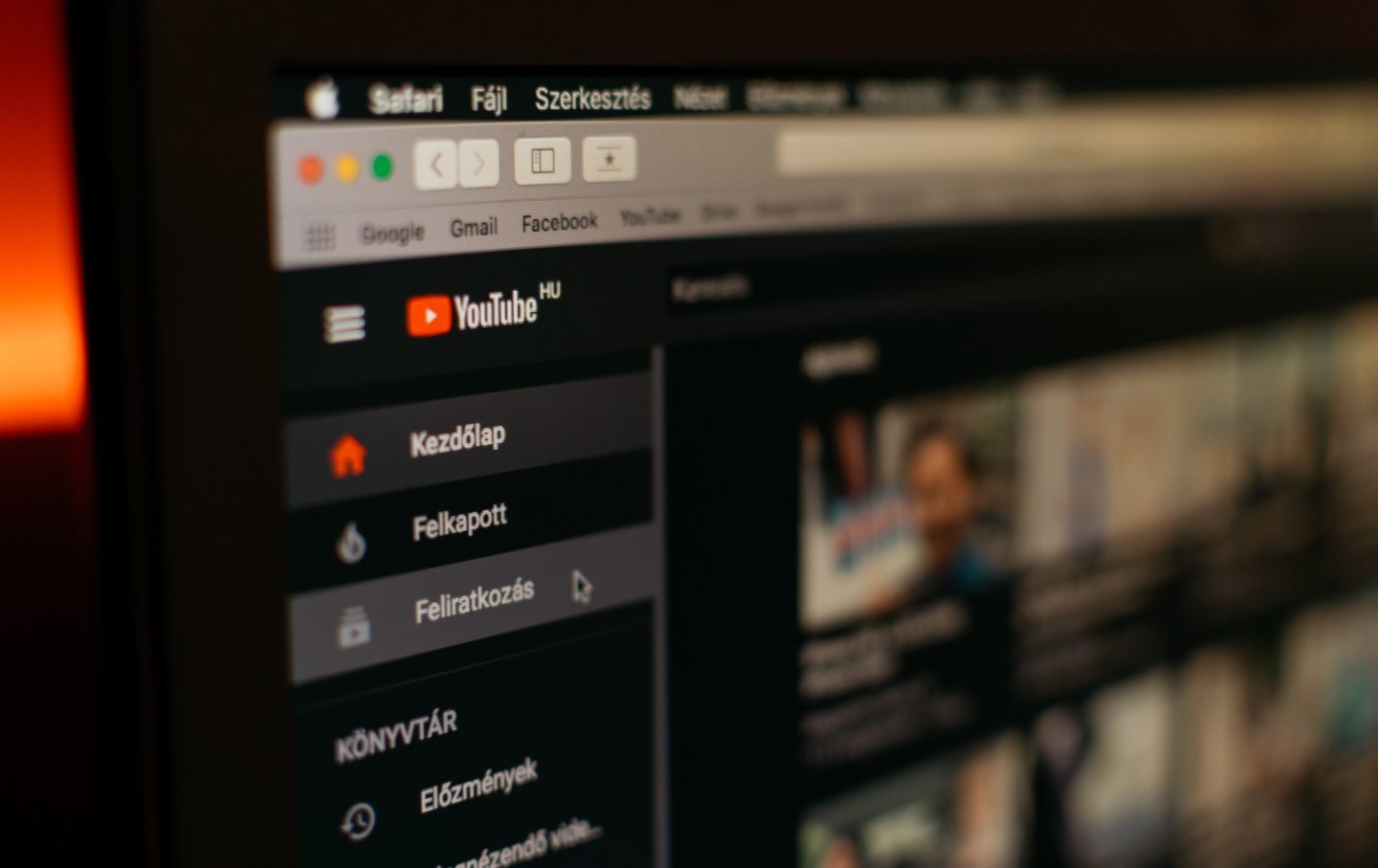 YouTube will now remove videos containing election misinformation: The company says starting today it will, now remove misleading videos that claim widespread fraud or other errors changed the outcome of the US presidential election. This change comes now that “enough states have certified their election results to determine a President-elect.”

In the announcement, YouTube said they will start removing any content “that misleads people by alleging that widespread fraud or errors changed the outcome of the 2020 U.S. Presidential election,” They have some exceptions for commentary and documentary purposes.

“We understand the need for intense scrutiny on our elections-related work. Our teams work hard to ensure we are striking a balance between allowing for a broad range of political speech and making sure our platform isn’t abused to incite real-world harm or broadly spread harmful misinformation,” Reads YouTubes statement.

The company says they have terminated more than 8,000 channels and thousands of videos for violating its existing policies since September 2020.

Photo by Szabo Viktor on Unsplash