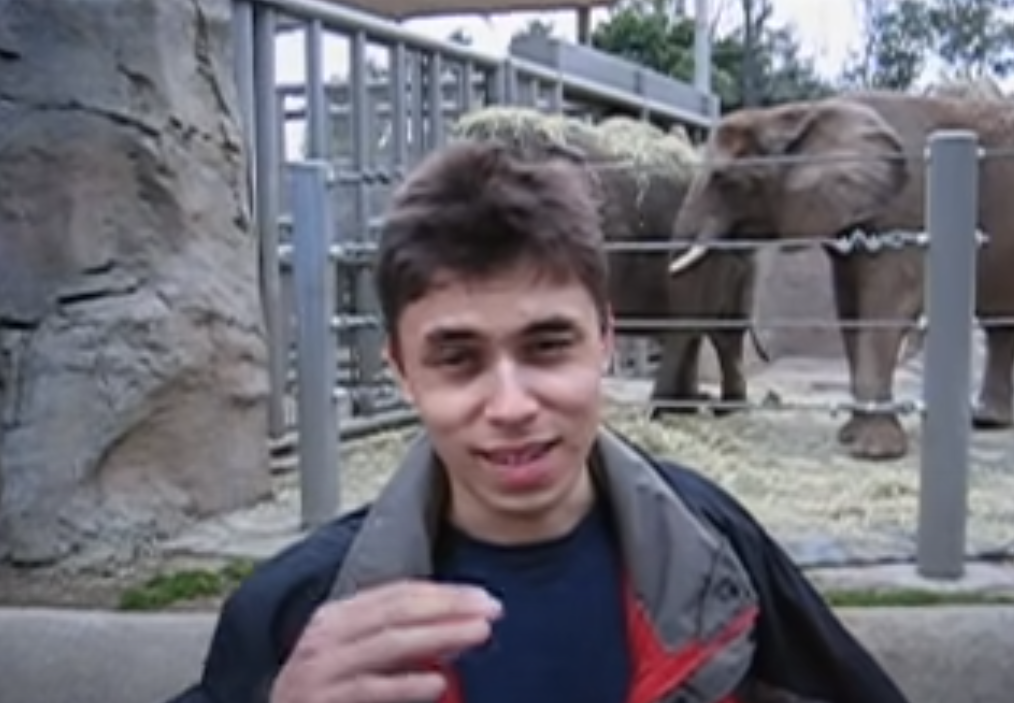 Jawed Karim, a cofounder of YouTube, is as displeased as everyone else with the removal of the dislike button.

Karim uploaded the first video to YouTube titled Me at the zoo back on April 23, 2005. The description is now a six-paragraph rant over this change ending with, “In business, there’s only one thing more important than ‘Make it better.’ And that’s ‘Don’t fuck it up.'”

“The ability to easily and quickly identify bad content is an essential feature of a user-generated content platform. Why? Because not all user-generated content is good. It can’t be. In fact, most of it is not good. And that’s OK. The idea was never that all content is good. The idea WAS, however, that among the flood of content, there are great creations waiting to be exposed. And for that to happen, the stuff that’s not great has to fall by the side as quickly as possible.” reads part of the statement from Karim who never took an executive position at YouTube.

Since exiting Karim’s been investing in other digital startups like Reddit and Airbnb; he’s also updated Me at the zoo’s description in the past. In 2013, when YouTube forced using Google+ onto users by requiring G+ account comments on videos. The description was updated to include in part, “I can’t comment here anymore, since i don’t want a Google+ account.”