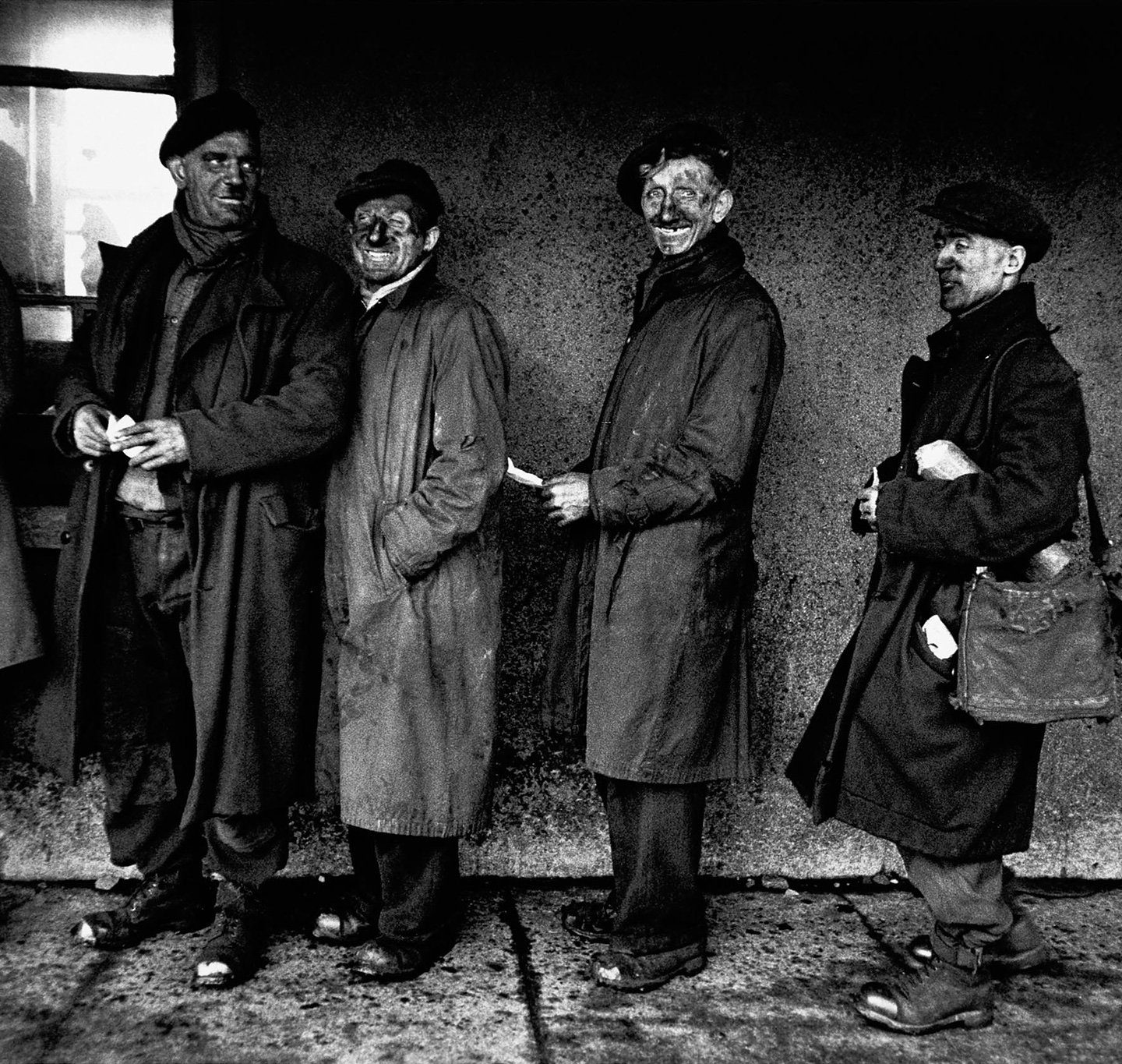 Robert Frank, was one of the most influential photographers of the last century. His raw style held a personality, a character that is often seen in paintings, but not always photographs. A man who left is finger prints on not only photography, and art, but on the way the world and americans themselves perceived the U.S. has died. Frank passed away in Inverness, Nova Scotia at age 94.

It’s hard to truly morn a 94 year old, but I and many others, no doubt feel a touch of sadness by the news. The man best known for his book The Americans changed photography. The image of 1950s Americana where clean, posed photos showing what I call bubblegum and family fun where the norm. Frank’s photos by contrast where grainy and dark by many senses of the word.

Born in 1924, Frank left Switzerland in his twenties and upon coming to the U.S. would become friends with icons of the time like Jack Kerouac and Allen Ginsberg.

From 1955 to 1957 Frank took over 28,000 photos, of these, 83 black-and-white photographs comprise The Americans. The photos, taken during a cross-country road trip on a Guggenheim Fellowship made his work part of americana, not just a means of documenting. Yet, he had a hard time finding a publisher at first.

As put by the Chicago Tribune

The photos were perceived as a critique of American life, depicting it as bleak, dark and unhappy: Black and white passengers gazing out a racially segregated trolley in New Orleans; a tuba player at a political rally in Chicago, his face obstructed by his instrument; a parade in Hoboken, N.J., of two women looking out a brick building, their faces obscured by a fluttering American flag. “The Americans” was eventually published by Grove Press, which had a history of releasing taboo-breaking works. The introduction was by “On the Road” novelist Jack Kerouac, who directly addressed his subject: “To Robert Frank I now give you this message: You got eyes.”

Header Image: By Robert Frank, a man who is survived by his work

More Posts Around the Web

We Need An Open Mobile Web, We Have Digital Land Grabbing

Does AI Need Superintelligence To Become A Godlike Bigot?

I'm Daniel Payne. I've been a freelance writer, video, and web guy since 1988. My passion is technology, from the latest cameras to cutting edge ways the internet is used to improve medicine. I write for Internet News Flash and am helping with the online resurrection of Digital Content Creators Magazine
View all posts by Daniel Payne →