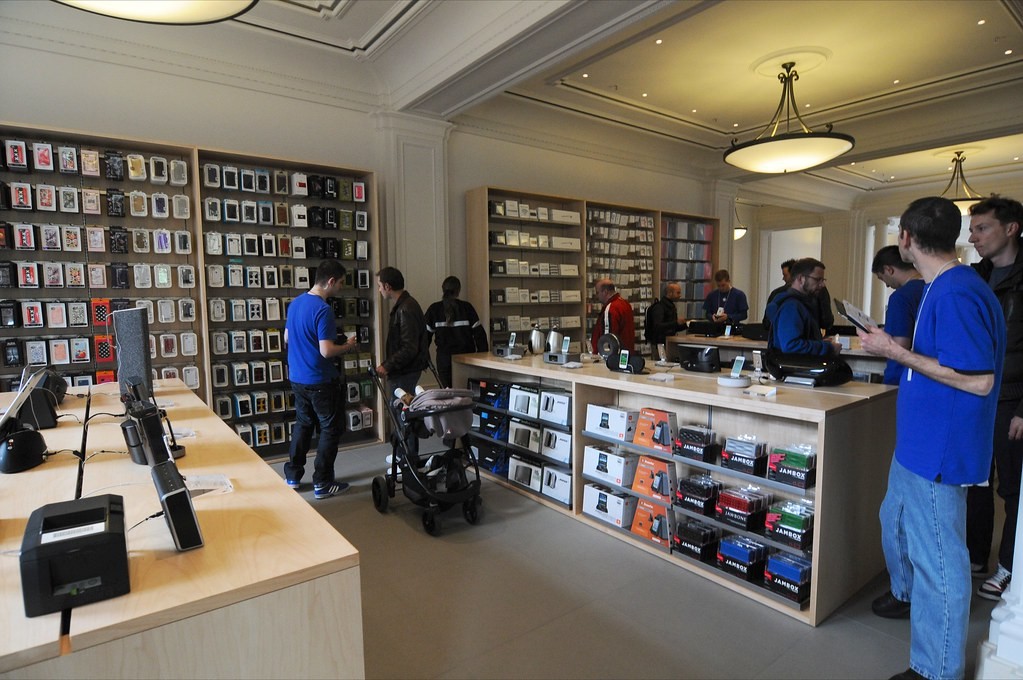 Bloomberg reported today that Apple is preparing to introduce three new iPhones, three upgraded iPad models, a supersized MacBook Pro, and other goodies. Apple hasn’t provided a date for its autumn smartphone launch dog and pony show. But for seven consecutive years, the company has introduced new devices either on Labor Day week or the next week.

Bloomberg’s sources at Apple said the XS and XS Max (the current top-end iPhone’s) will be replaced with upgraded “Pro” models featuring a triple-lens rear camera system. This camera system is set apart from the dual-lens setup of the 2018 iPhones by an ultra-wide-angle sensor for shots, like group photos requiring a large field of view.

According to the leak, the Pro models use all lenses at once to take photos and use AI to stitch the photos data into a single picture. This will increase the overall resolution of users’ shots, even in low-light conditions. Reportedly the system can also automatically fix certain photography mistakes.

It’s unclear if the camera AI will be part of the third, non-Pro model. The leak/PR spokesperson described it as a successor to the entry-level iPhone XR with an added rear lens.

All the 2019 iPhone models will be powered by an upgraded chip Apple is said to call the A13, offering an improvement over the current A12: An embedded coprocessor for speeding up matrix operations used heavily by AI and augmented reality for data processing.

The new iPhones’ lenses and chip are in a chassis reportedly quite a bit sturdier than before. It features “dramatically enhanced” water resistance and some form of shatter-resistance technology to protect the display from drops.

The other new devices Apple has in store are presumably making a debut either during the iPhone launch event or shortly after. Apple is supposedly preparing to unveil 11-inch and 12.9-inch iPad Pros with similar upgrades tp the upcoming iPhones: improved cameras supported by a beefed-up processor. Also in the pipeline is an updated version of the standard iPad with a slightly bigger 10.2-inch display.

Today’s “leak” suggests Apple is planning to refresh most of the hardware in its lineup. With details of an enlarged screen measuring more than 16 inches diagonally for the MacBook Pro with a cheaper version of Apple’s HomePod smart speaker and updated AirPods.