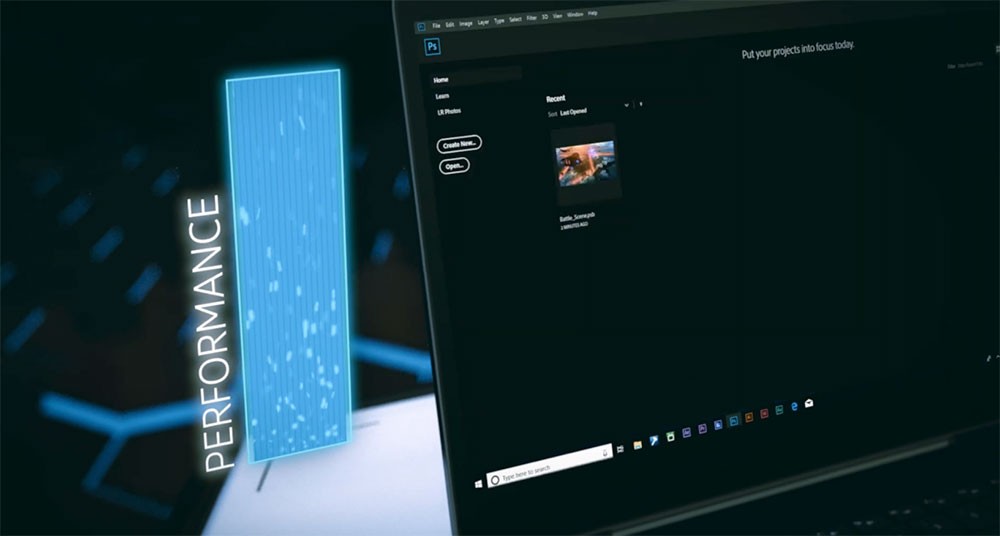 Today Intel added eight new chips to its portfolio with the introduction of Comet Lake, a CPU family for energy-efficient lightweight notebooks.

Based on the 14-nanometer Skylake architecture Intel launched back in 2015, the Comet Lake series is making its debut just a few weeks after the chipmaker unveiled Ice Lake, another CPU family targeting the laptop market that uses its newer 10-nanometer manufacturing process.

Intel didn’t provide a head to head performance comparison between the two lineups. But, the manufacturer says the 14-nanometer Comet Lake chips are up to 16% faster than the Whiskey Lake notebook processors of last year. While, the 10-nanometer Ice Lake CPUs perform 18% more calculations per clock cycle than the Whiskey Lake processors, but with a lower clock frequency.

The top-end Comet Lake chip boats six cores that can process with 12 threads at once. The series has a much slower integrated graphics than the one in Intel’s 10-nanometer CPUs, but adds an option for notebook makers to build their computers with a new type of memory called LPDDR4X. This will give an indirect boost to performance across applications that could make up for the slower graphics, maybe.

Comet Lake is split into two groups of CPUs. The four most powerful (including the 6-core flagship chip) have a default thermal power threshold of 15 watts. With the four lower-end chips running at 7 watts. The lower-end CPUs also have an optional configuration capacity to let manufacturers bring down the power threshold further, to as little as four or five watts if they’re building particularly small notebooks.

These Comet Lake chips give Intel a stronger product selection on the lower end of the computing spectrum. It should also help the company meet chip demand in an increasingly mobile world as it shifts its plants to making 10-nanometer chips.

The manufacturing roadmap is years behind the original schedule due to earlier production delays. Although Intel is already mass-producing Ice Lake processors.

Comet Lake and Ice lake will start shipping with laptops ahead of the holiday shopping season.