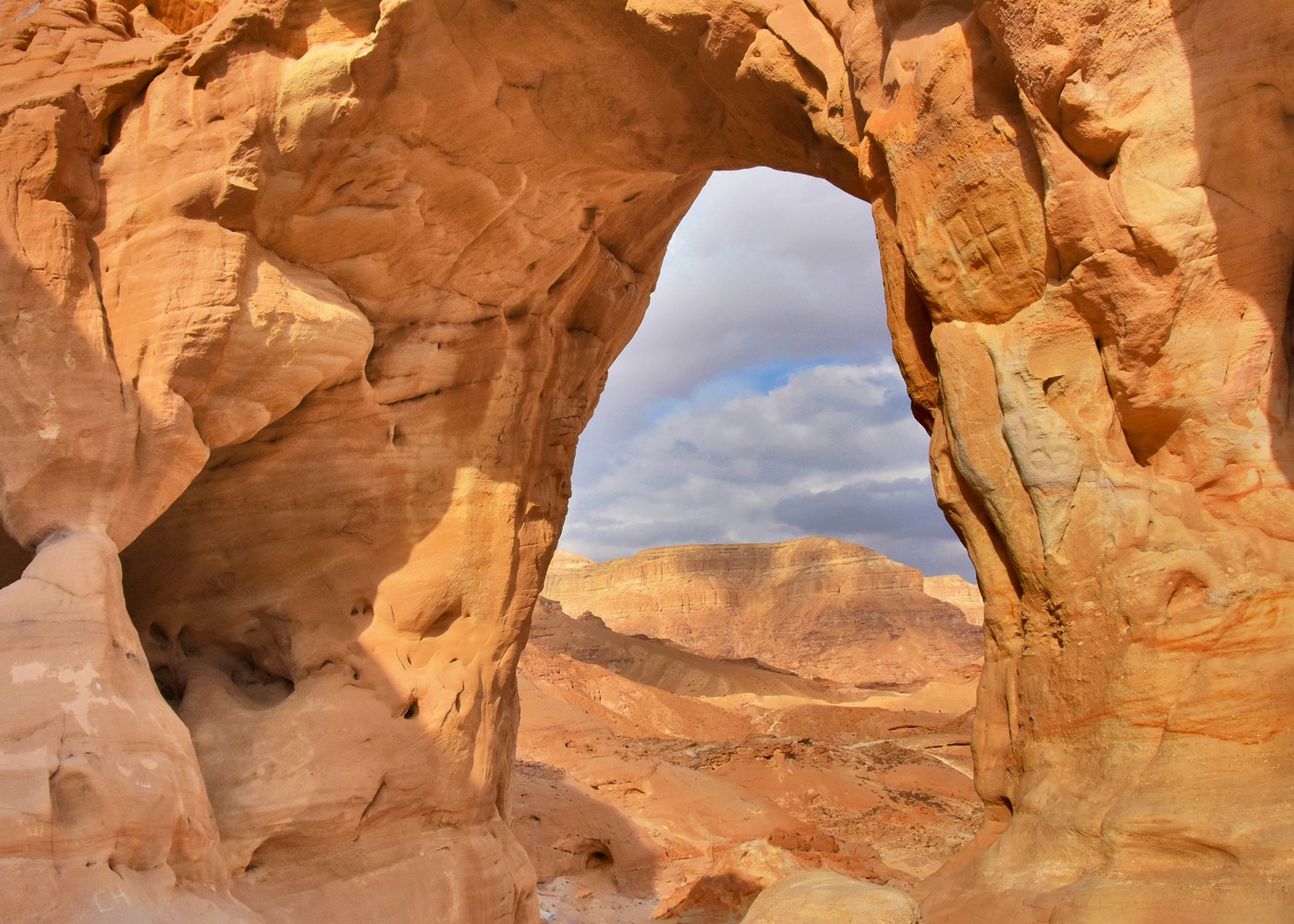 Hello. I’m the guy from Post Magazine. You know, the monthly with all the coverage of effects for high-end feature films and commercials. One thing I’ve noticed over the years-and found increasingly exciting and challenging to write about is the migration to desktop post-production systems. But wait, the term “desktop” itself has become about as current as “horseless carriage.” Today the exception to the rule is the system that is not open-architectured and software-based. And today I’m excited to become actively involved in DCC Magazine as its editorial director.

The big reason for the excitement is the shift in the production food chain. Systems and software manufacturers are dutifully obeying Moore’s Law and coming up with faster and cheaper products. In turn, today’s talent are exploiting those new tools as soon as (or even before) they’re available-and clamoring for more speed and functionality, which in turn spurs on the R&D; efforts of the manufacturers and the churning underworld of plug-in developers.

Another form of fallout from the software/workstation revolution is that, since new products are faster and cheaper, talented editors, animators and effects people are freer to work where they want and when they want.

It’s a real revolution. Digital content creators are in fact artists and as such are demanding more and more control over what they create. Rick McCallum, the producer of the current slate of Star Wars films, told me insistently two-and-a-half years ago that the independent film movement and the digital content creation surge were going to converge. (He himself is involved in such a convergence, but in a galaxy far, far away.) Larry Thorpe at Sony has said for years that digital video acquisition technologies (cameras) were going to catch up with film cameras. And there are plenty more companies making it their business to facilitate digital content creation-that thing you do.

Accelerators, like those available from ICE, are making effects jobs such as those done in After Effects quicker, easier and more competitive than ever before. In this issue, ICE’s CEO, Bob Sullivan occupies our “Opinion” page with an aggressive stance. Not only are desktop systems, in the right hands, competing successfully with dedicated systems, he says, they’re also providing a platform for re-versioning and content distribution over the Web.

And even 3D animation rendering, long-held as the bottleneck among content creation chores, is getting the attention it deserves from manufacturers. Steve Briggs, the director of marketing for Compaq’s High-End Film &

Video High-Performance Computing division, said, “Our DS 10 Alpha product is ideal for boutique shops that have constraints with a budget and, obviously, there are no power constraints for them-they need all the power they can get.” The new Alpha processor boasts “at least twice” the capacity of competing processors, Briggs says, and lists for about $3,500, definitely in the affordable ballpark.

Include a decent low-cost DAW and you’re ready to produce and distribute your own shows. Rock bands are already doing it with their music, no?