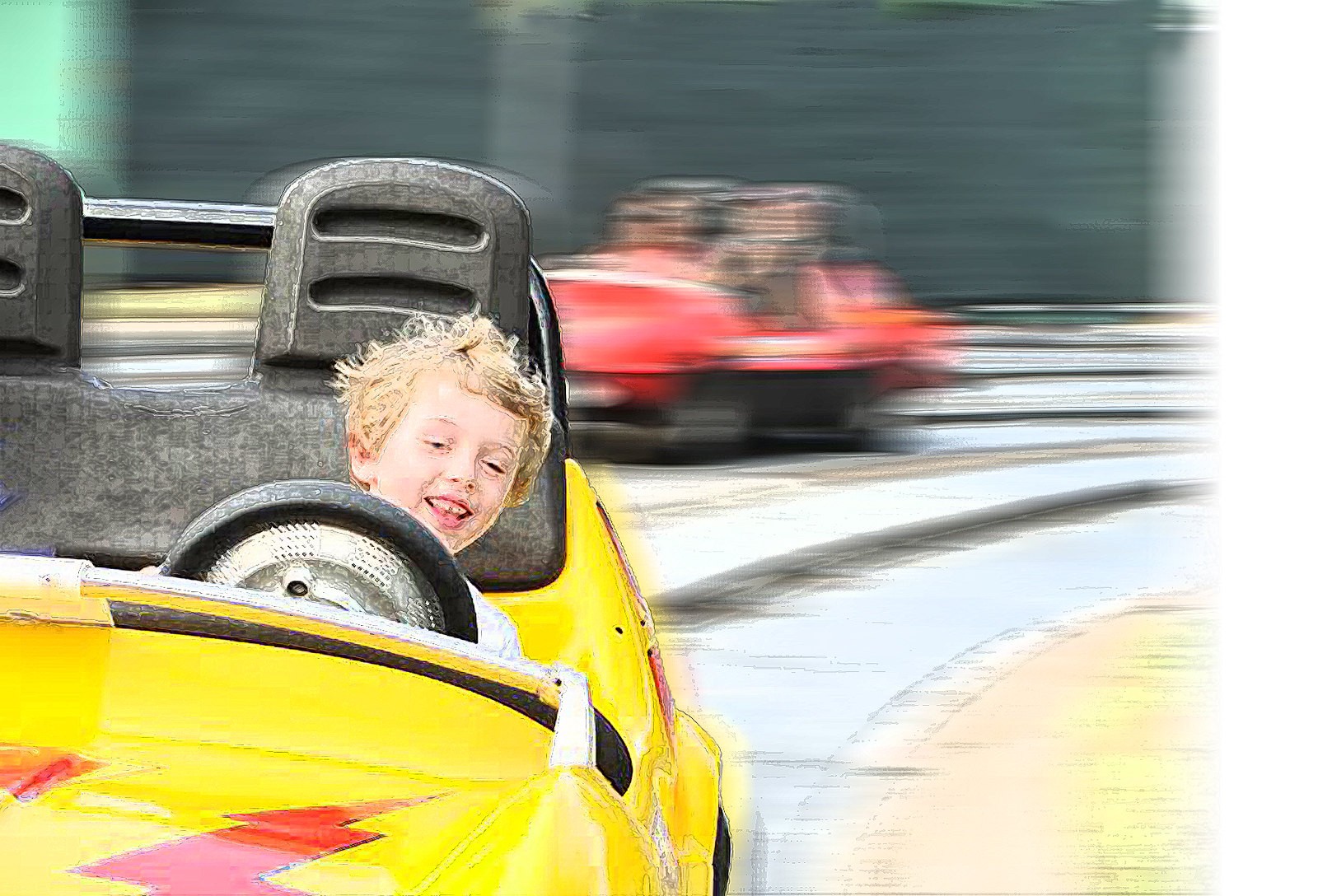 Did you realize that 33 percent of all nonlinear editing done today is not bound for videotape? That’s right, and those figures are going to grow as Web streaming technology and bandwidth is improved. So, while we watch and are dazzled by the HDTV and digital television transformation, a more profound revolution is taking place right under our noses. It’s the constant improvement of compression schemes that makes a task akin to sucking a basketball through a garden hose something that is almost possible. Aiding this is the imminent increase in Internet bandwidth that will soon be available in homes around the world.

When asked recently about plans for HDTV and digital television, officials at Media 100, maker of Mac and NT digital video editing systems, acknowledged plans for a serious thrust into the new HD format. But the company is most excited about its recent acquisition of Terran Interactive, a major player in compression software like Media Cleaner Pro, a great software package that can pretty much compress anything that has to do with audio or video. Can you spell W-E-B?

I think Media 100 has the right idea. While most nonlinear editing system manufacturers crow about the advances in bandwidth within their video cards, Media 100 plays along with that progression while also situating itself for the upcoming bandwidth increases on the Web. These fat pipes are going to change our world as we know it, folks.

To get an idea of where we’re going, take a look at the MP3 audio revolution happening today. Compressed audio MP3 files are proliferating in the Internet’s fertile womb. If you know where to look, you can find any song that’s ever been recorded in full high fidelity stereo, free for the taking. Now extrapolate from this concept a world where you could download a gig of data per minute. So, as has been the case in the past, whence goes audio, video will soon follow. Not too far from now, we’re talking enough bandwidth to make it practical to download an entire feature film in HD video in just a few minutes.

But how will this dramatic bandwidth increase come to pass? Have you seen those trucks alongside the highway where you live, with the big spools containing three colors of conduits, threading the fiber optic lines inside them that will become our new digital thoroughfare? Not only that, but satellites are being regularly launched that will also compete in the bandwidth derby. These are the new airwaves, blossoming right under our noses.

Imagine the awesome leap in efficiency you get when you deliver video products to viewers via the Internet. Until recently it took millions of dollars worth of hardware and software, in addition to squadrons of engineers and specialized video personnel to manufacture video signals, edit them and broadcast them to a relatively small local area.

Slowly marching to the fore, however, are streaming video programs that for a fraction of the cost are able to broadcast not just to a local area, but to a potential worldwide audience.

But wait. This distribution model sounds great, but what about on the receiving end? There has been a lot of hand wringing about the price of the new HDTV sets.

I say, forget that. The first vestiges of the new high definition digital TV era will be seen right on your desktop, on a computer screen. For a few hundred bucks, consumers will be able to buy an adapter that shows them 1080i HD video on their computer monitors. Here’s our landing strip, gang.

But hey, this is scary. Before, there was an intricate selection process that decided which video productions would reach the eyes of the public. Traditionally, the guys who owned this vastly expensive video printing press were the gatekeepers, deciding who got on and who didn’t. Not any more.

Now, all you’ll need is a run-of-the-mill Internet connection, a computer, an average digital camera and voila! You’re in business. Funny thing is, as a result of such ease of production, the good stuff will still be found mostly on TV; we’ll be seeing lots of laughable digital content in the years to come.

Everybody thinks since they’ve watched a lot of TV they’re automatically qualified as a TV producer/director. Ha. This’ll be like the early days of desktop publishing, where armchair typesetters armed with shiny new Macs composed pages that were ugly enough to qualify as ransom notes. Let’s make sure that as digital content creators we take pride in the fact that the programs we create are funny only if we intend for them to be.